skip to main | skip to sidebar

Ryan McGinley has been following Morrissey’s tours for the past two years capturing the reclusive singer and his committed fans all over the US, the UK, and in Mexico. Although he has been an intensely devoted fan of the musician for most of his young life, McGinley has gained a distance on his subject through a total immersion. Having photographed quite literally hundreds of shows, McGinley becomes, in a sense, accustomed to the patterns of Morrissey’s performances and can ’’predict’’ the response of fans for whom the singer’s appearances form a major life anchor. McGinley is both immersed in the event (physically and psychologically) and, at the same time, so ’’experienced’’ a viewer that he can comment from outside.

In McGinley’s Morrissey photographs, the lighting and coloration is, in large part, the result of the lighting palette chosen by the singer. Pinks, oranges, lurid blues and bright yellows all bathe the audience members during particular tunes and these colors in turn inspire McGinley to look for specific types of audience members. Not surprisingly, most of subjects who end up in his pictures are both completely enraptured by Morrissey’s antics while possessing an intrinsic beauty that viewers of McGinley’s works will find spellbinding. It is hard to take your eyes off these gorgeous kids who, in turn, are so completely awestruck by their idol. 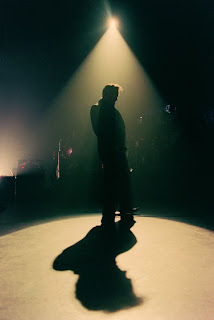 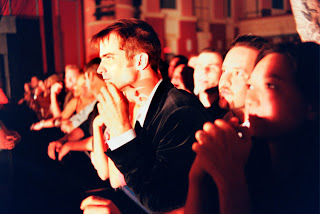 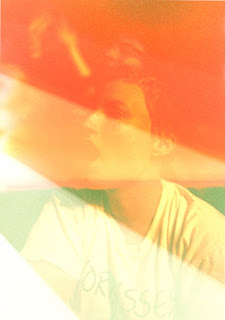 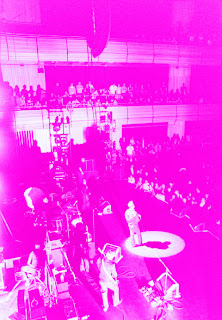 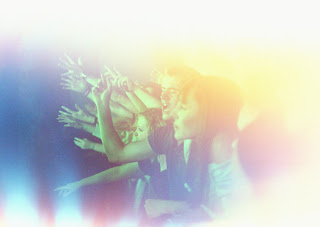 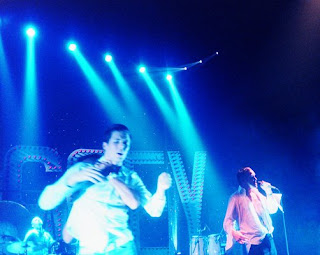 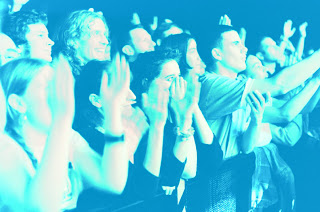 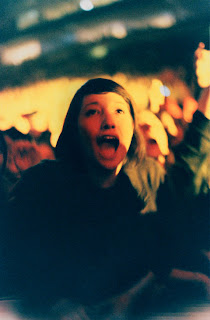 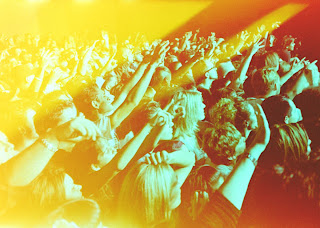 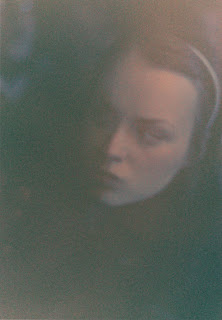 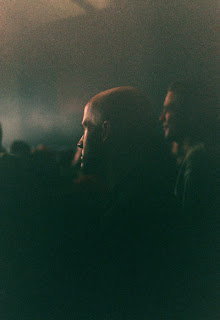 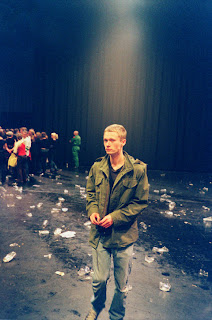 www.ryanmcginley.com
Posted by AMBITIOUS OUTSIDER at 19:57